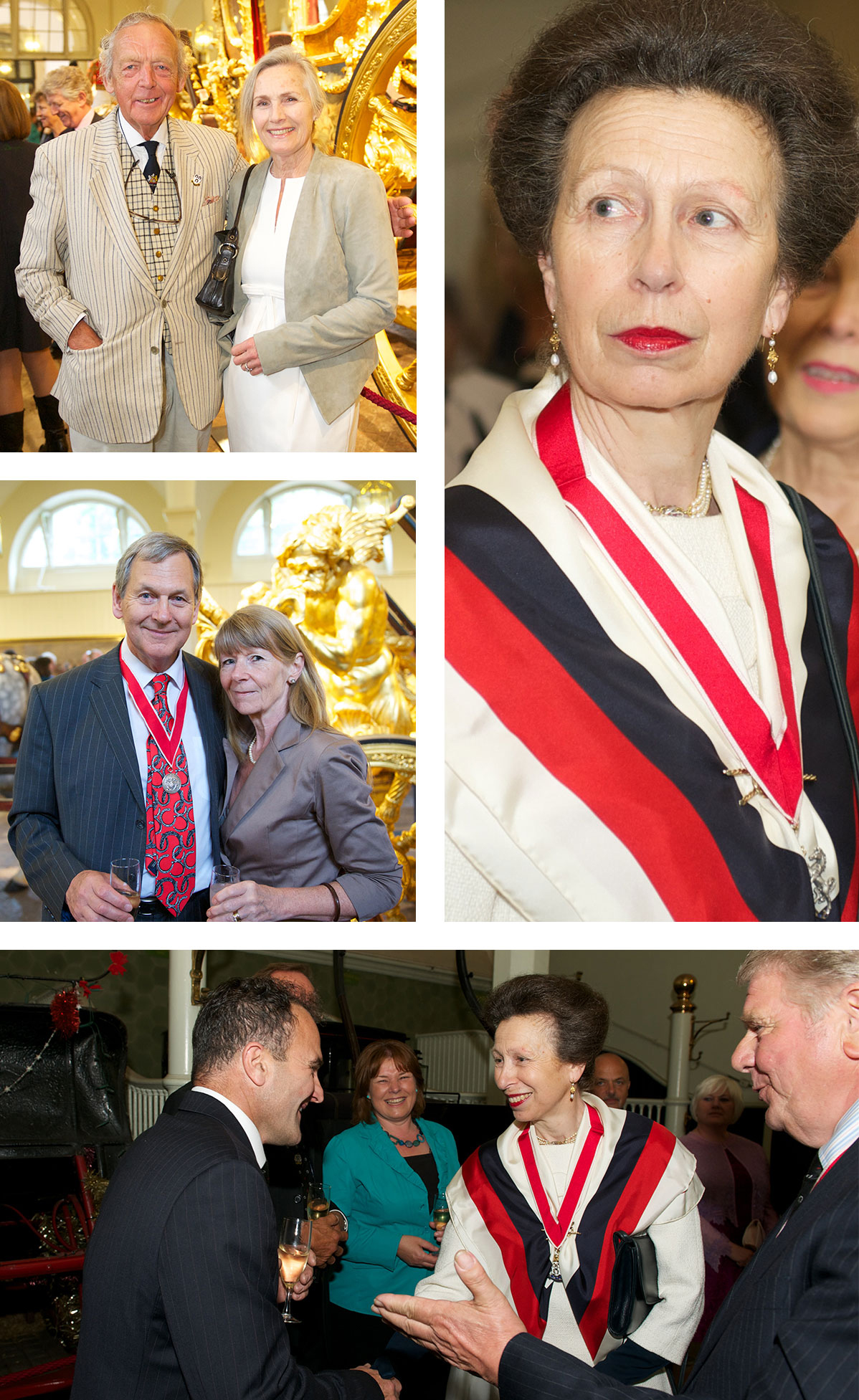 Event Photography for a Livery Company

The Worshipful Company of Farriers is a City Livery Company established under the reign of Charles II in 1605 and still actively supporting a membership of Farriers, Blacksmiths, Veterinary Surgeons and all those interested in anything Equestrian. It plays a role in training, standards, certification and welfare as well as providing a richly tradition-led series of Dinners, Lunches and Meetings.

SLP has been working with The Company since 2013, photo-documenting their Court Events at various venues around London – including the Royal Mews, onboard HQS Wellington and at Tower Bridge. This has allowed the Farriers to have a wealth of formal and informal images for use on their website as well as in their Livery magazine: The Clench.

“We’ve been really delighted to have sets of wonderful photographs capturing some great memories of events throughout the Company’s calendar. Whilst the traditions and formalities are covered, it’s great to have fun and informal photos too – a great mix!”
Simon Fleet, Master 2013-14

This website uses cookies to improve your experience while you navigate through the website. Out of these, the cookies that are categorized as necessary are stored on your browser as they are essential for the working of basic functionalities of the website. We also use third-party cookies that help us analyze and understand how you use this website. These cookies will be stored in your browser only with your consent. You also have the option to opt-out of these cookies. But opting out of some of these cookies may affect your browsing experience.
Necessary Always Enabled
Necessary cookies are absolutely essential for the website to function properly. This category only includes cookies that ensures basic functionalities and security features of the website. These cookies do not store any personal information.
Non-necessary
Any cookies that may not be particularly necessary for the website to function and is used specifically to collect user personal data via analytics, ads, other embedded contents are termed as non-necessary cookies. It is mandatory to procure user consent prior to running these cookies on your website.
SAVE & ACCEPT